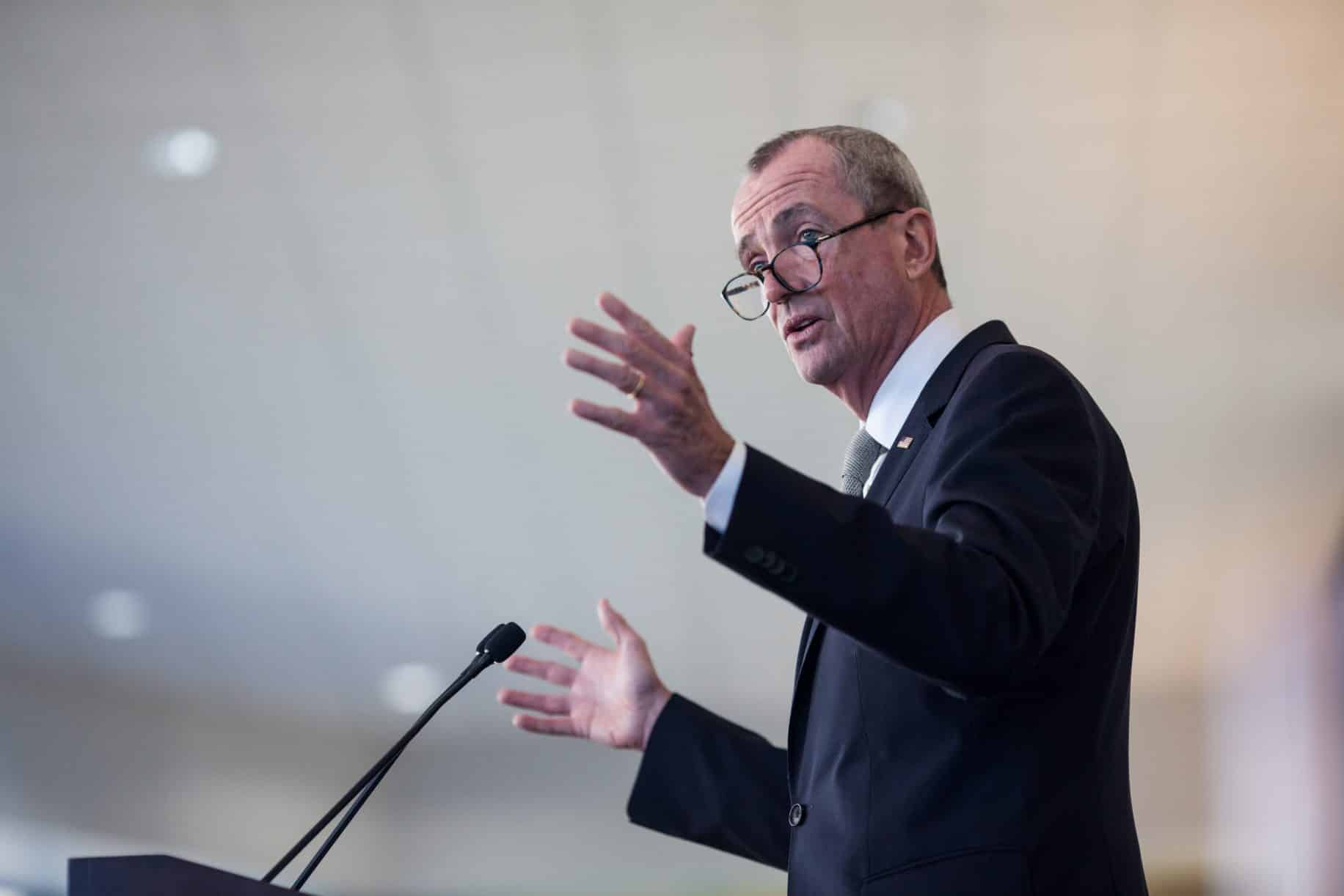 Just when you thought New Jersey could not fall off the floor there is more bad news coming for New Jersey. Legislation pending in Congress, with President Biden’s support, would place New Jersey’s business taxes as the highest in the world. Yes you read  that right New Jersey’s taxes would be the: Highest Business Taxes In The World.

Currently Portugal has the highest corporate tax rate among Organisation for Economic Co-operation and Development (OECD) nations in Europe at 31.5%, and Japan, the highest rate in Asia, has a corporate rate just under 31%. New Jersey’s combined rate, with the proposed federal increase to 25%, would be 33.6%. The worldwide average corporate tax rate is estimated at about 24%, so New Jersey would surpass that average by approximately 40%.

The Star-Ledger/NJ.com August 13, 2021 OPED by  Jack Ciattarelli the GOP Gubnatorial Candidate said :
LINK TO OP-ED
During an event at Rowan University, Governor Phil Murphy said: “If you’re a one-issue voter, and tax rate is your issue…we’re probably not your state.” Probably not your state?! Who says that?!
Rarely does a single sentence give such a clear window into how a politician thinks. To me, Governor Murphy’s comments were proof that he just doesn’t get it.